Knocking on the door of GSA Schedule spending

The GSA Federal Supply Schedule is an important tool in the U.S. Government’s procurement arsenal but its importance has waned for some agencies to include the biggest spender, the Department of Defense. What this means is agencies are broadening their horizons to ensure they can meet the demands placed on the acquisition community that has seen its share of changes over the years. In a nutshell, times change and so do contracting methods.

One of the changes we discuss in our Ethical Stalking for Government Contractors™ programs is the fact DPAP (Defense Procurement and Acquisition Policy) issued a class deviation in March of 2014. This action effectively diminished one element of the federal supply schedule easy button by requiring DoD buyers to determine on their own if offer-based pricing was fair and reasonable and not to take GSA’s word for it. When I reached out to DoD buyers to get their take, many of them stated it would likely decrease their use of FSS vehicles if the level of effort was similar to writing their own contracts or placing orders against DoD contract vehicles. That could be a big deal for those positioning GSA Schedules in doing business with DoD.

NASA issued the same class deviation for their buyers on the same day as DoD in 2014.

There is an open FAR case (2015-021) that will make this a government-wide policy. What’s it all mean? The numbers already show a decline in spending against Federal Supply Schedules by many agencies to include GSA over the last few years. Could it be in anticipation of the schedules going away?

Here’s what I really wanted to talk about though. Simplified Acquisitions. I love ’em! When they came on the scene back in 1994, they created a foundation of opportunity that helped me net my first $1M deal (as an inside salesman, by the way!) and also had my fax machines blowing up day and night with orders coming in from Navy, Air Force, GSA and others, back in the day.  Each fiscal year, upwards of 14K small business concerns capture $100,000 or more in Simplified Acquisition orders from over 60 different contracting departments (that’s at the DoD, DHS, HHS, USDA level) and nearly 3,000 contracting offices around the world. More than 5,000 small businesses do between $250K and $1M and over 2,000 win between $1M and $5M. Just in Simplified Acquisitions. During fiscal year 2017, the impact of these activities saw $12B obligated to small business when they won at least $100K in simplified buys.

And it’s only getting better! Here some facts I believe contribute to these buys being so important for the Government and Small Business:

Here’s one more item of note.

Since most Simplified buys are not against contract vehicles, that means there is not a concern about adding other items not currently listed as a CLIN. Although GSA just implemented its OLM (Order Level Materials) policy to try and keep pace with other contract vehicles and Simplified Acquisitions, remember that Federal Supply Schedules are for Commercial Items only. You can’t purchase Construction or Research & Development on a schedule, but you can using Simplified Acquisitions. This flexibility has made it easy for buying organizations to get what they want for their customers, quick, fast and in a hurry!

Where’s this all going?

Last fiscal year, the delta between GSA Federal Supply Schedule sales and obligations made using Simplified Acquisition Procedures was less than $9B. That was before the increase to the SAT and

prior to the formal increased urgency on PALT in the latest NDAA. Couple that with the organic growth of Simplified Acquisitions over the years and you end up with a formula for a little role-reversal.

While only a handful of agencies have issued class deviations to take advantage of the increased threshold, as of February 5th, 29 of 66 agencies reporting Simplified obligations this fiscal year have already exceeded spending for the same period last fiscal year. USDA and VA are both $100M ahead of previous year’s spending. Agencies are on-track for another record-breaking fiscal year!

Could this be the year that my beloved Simplified Acquisitions deliver a knockout blow to GSA Federal Supply Schedule? I think it is! 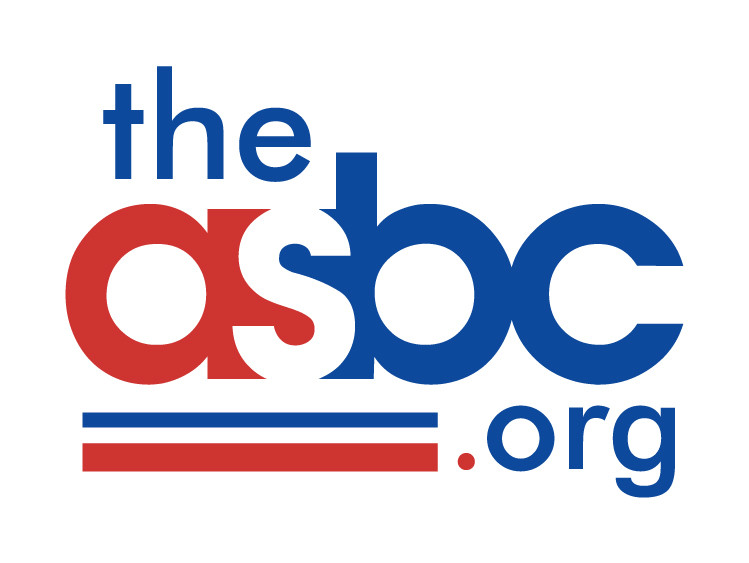